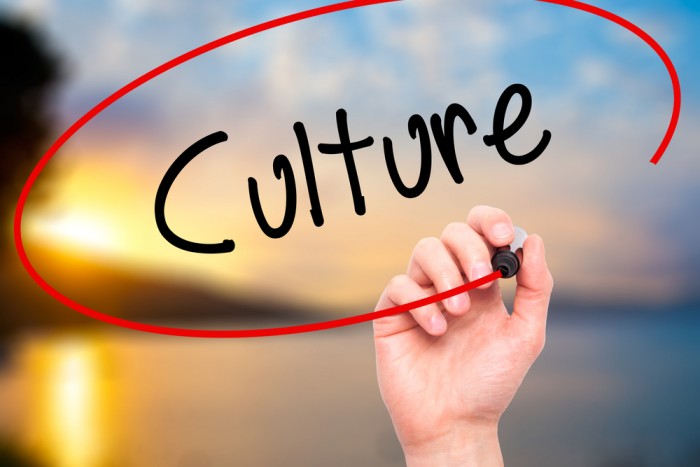 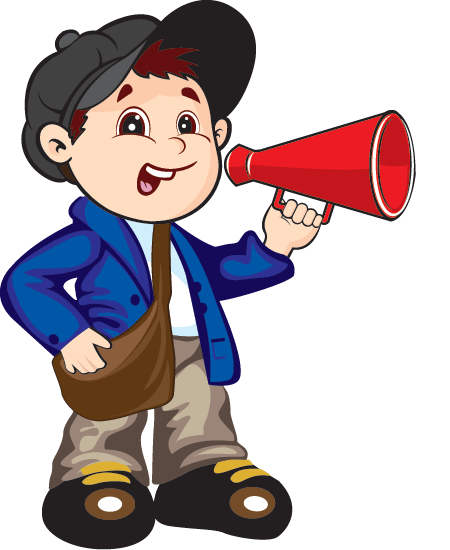 Hello my friends…welcome to The Stratosphere!  We are so excited to announce the launch of our company, Stratosphere Media Group.  We have a small crew with many years of experience to serve as your outsourced, digital marketing team.  We have served businesses of all sizes, non-profits, personalities, and organizations all over the world.  We help brands develop their “story”, create a strategic marketing plan, and then execute that strategy to increase brand awareness and influence through the power of social media and content marketing.